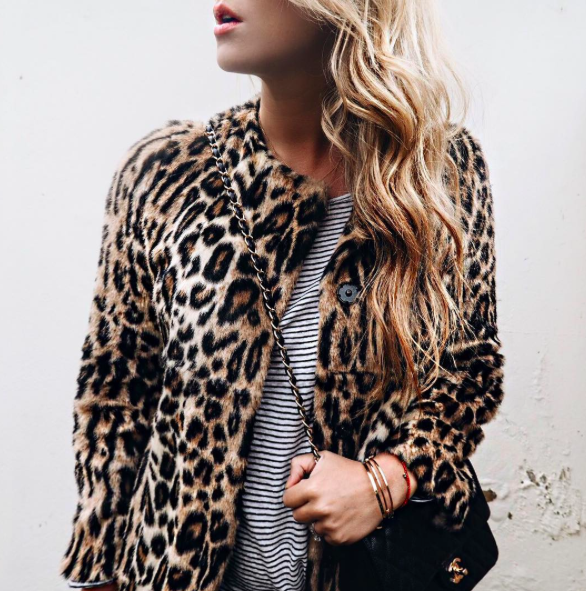 When it comes to leopard print I am obsessed. Trainers, flats, heels, shirts, skirts, handbags, cardigans and one treasured coat I bought a few years ago in the middle of August in a heaving Topshop Oxford Circus and have loved ever since. So when I wear it and people ask where they can go and buy the same I always feel bad I can’t share the stroke-able leopard love… so I have pulled together my current favourites on the highstreet now to share with you. Along with my usual dollop of inspo to get you in the mood.

As the Bibby Sowray wrote for The Telegraph ‘its rise to sartorial stardom isn’t all that sweet. The craze is said to have begun in 1962 when Jacqueline Kennedy wore a coat made from real leopard skin pelts designed by Oleg Cassini for her to wear to an official engagement with her husband, President John F. Kennedy. What happened next was disastrous’.

‘Due to then then-First Lady’s iconic style status, the demand for real leopard coats soared. In the succeeding years it is thought 250,000 leopards were slaughtered so that women the world over could copy her. The species was left depleted and Cassini, in turn, devastated by the damage he had unwittingly caused. In 1973 the US Congress introduced an act prohibiting the importation of all leopard fur. In the meantime, Cassini had begun to develop synthetic furs in the hope that these would replace the need for real pelts’.

The natural colours of the print mean it goes with everything and also makes a statement on its own. A timeless piece – so choose a style that works for your body rather than a trend style. This little edit includes a mens piece which would look fab if you like oversized.

Think the Mango is my favourite… And here is the gorgeous inspiration…. 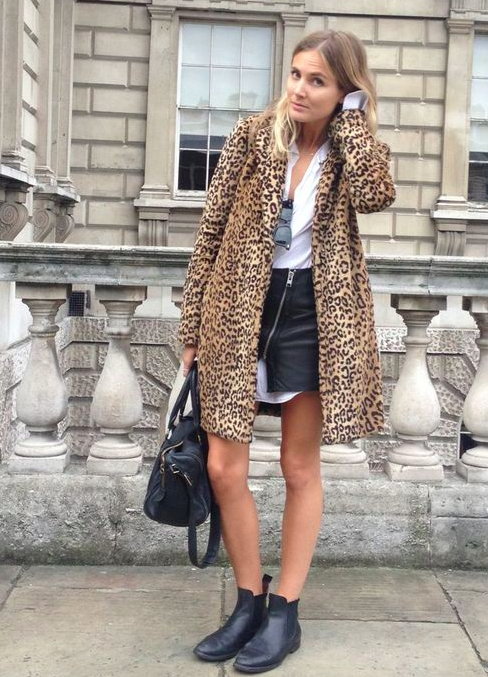 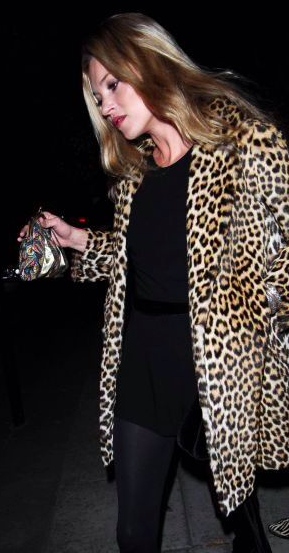 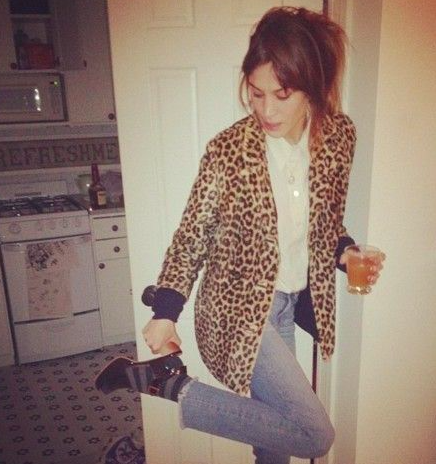 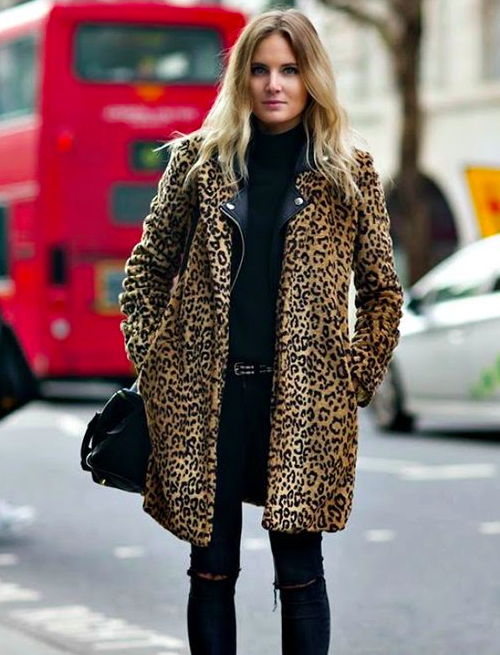 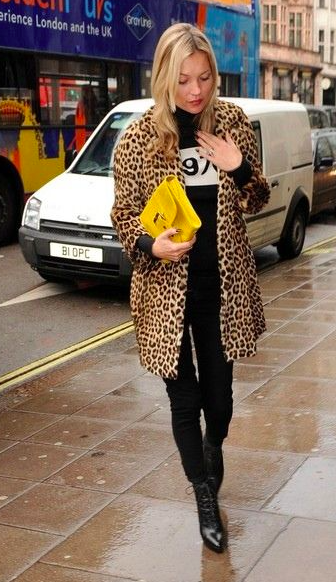 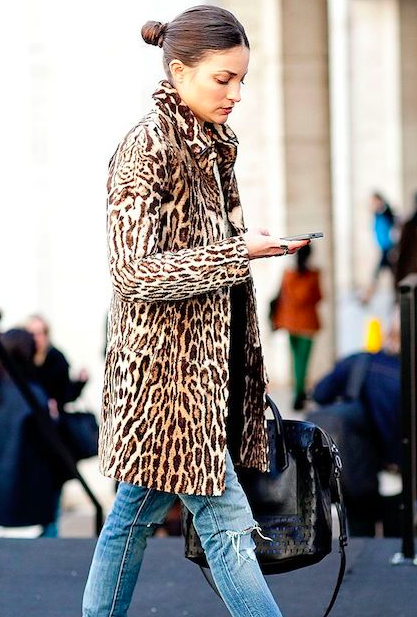 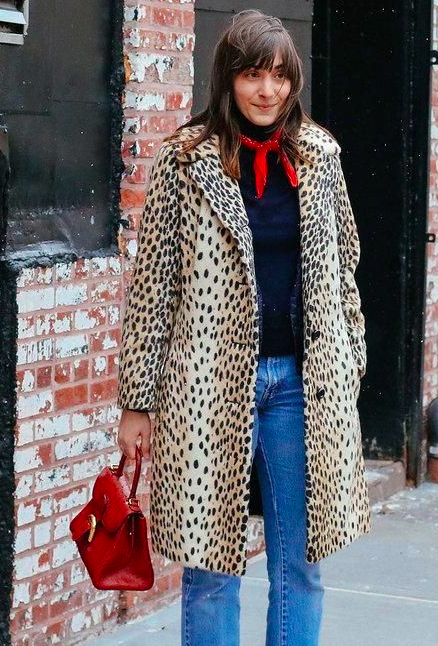 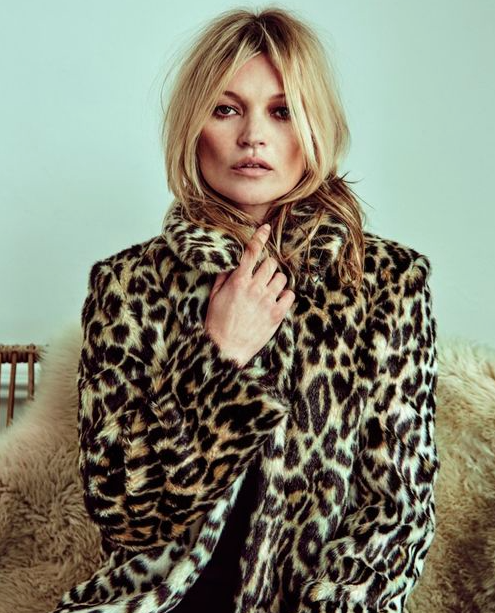 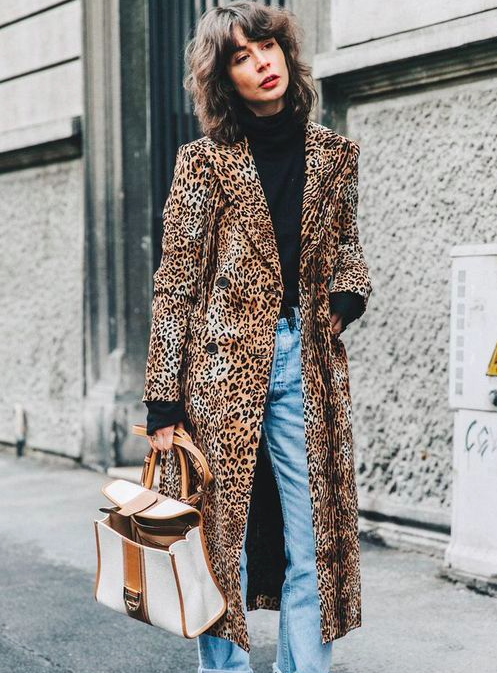