When thinking, talking and writing about style I find myself so often referring to attitude. A way of wearing something with a feeling –  attitude, confidence, nonchalance, being fierce, sexy, bold. I really do think that what sets apart two women in the exact same ensemble is the way in which they wear it in terms of their personal attitude. Its so hard to put in to words – in fact – the French who many say do this attitude so well – also say it so well…

…It is that je ne sais quoi.

And the Parisian who has this je ne sais quoi in abundance, and who personally I hold in such high style regards is Caroline de Maigret.  Like Emmanuelle Alt she does that ‘I don’t care but I do care’ thing so well. No make-up, messy hair, thrown together clothes, lots of layers… and then the magic je ne sais quoi.

For me trying to recreate this is where it is so easy to go wrong, you need to not try… just be. Choose clothes you find beautiful and wear them because they are beautiful. Not because you want them to make you beautiful. You’re already beautiful, and knowing that is essential in achieving the je ne sais quoi.

Caroline has been quoted as saying ‘Maybe you take us (Parisiennes) as example because we gave up on the idea of looking. Maybe that’s what’s cool, not running after something that doesn’t exist. There is no Prince Charming. Not how life is, and it’s much more fun once you give up all those demands’.

So in my usual round-up of inspiration here are some of my favourite pictures of the beautiful Caroline de Maigret. Now go flash some je ne sais quoi of your own! 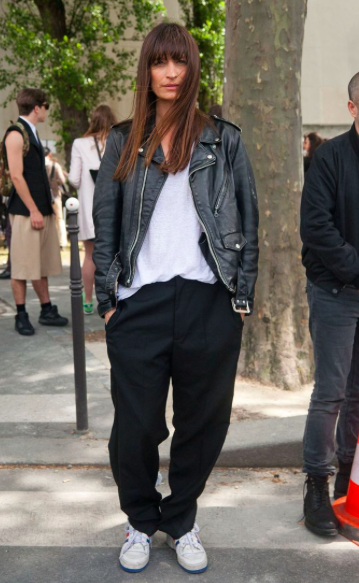 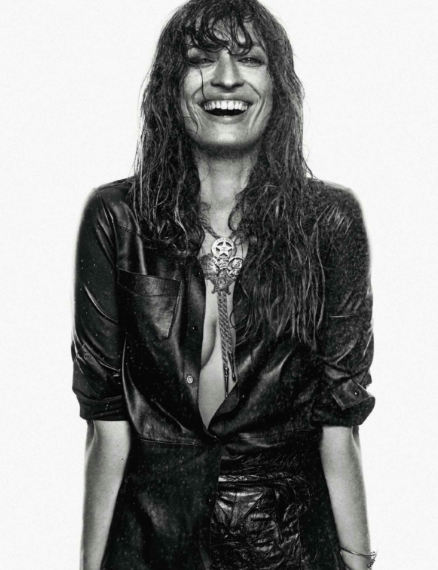 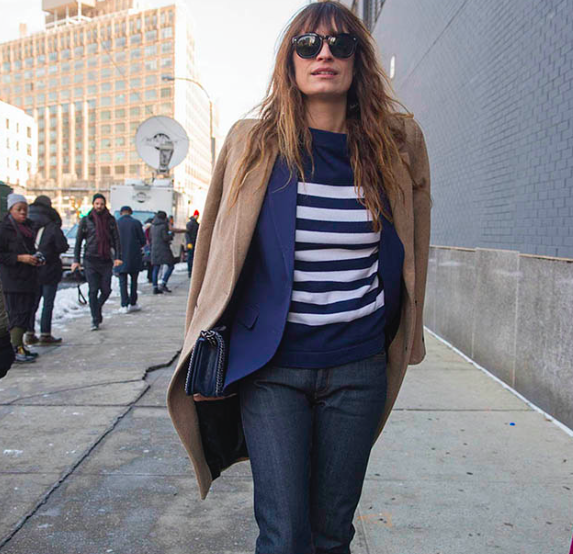 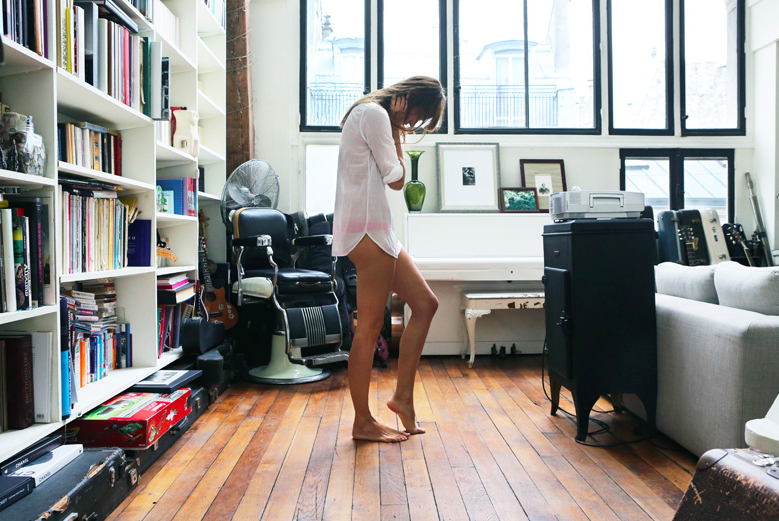 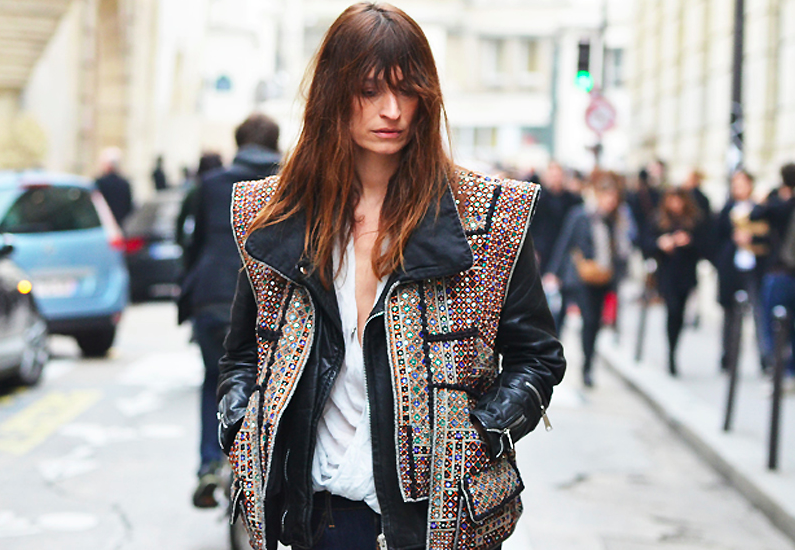 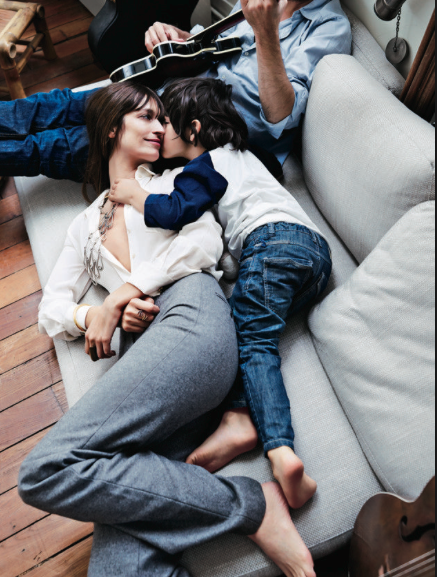 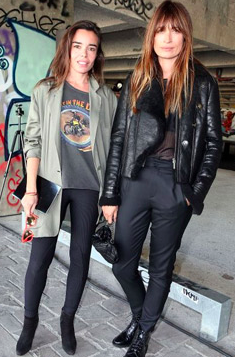 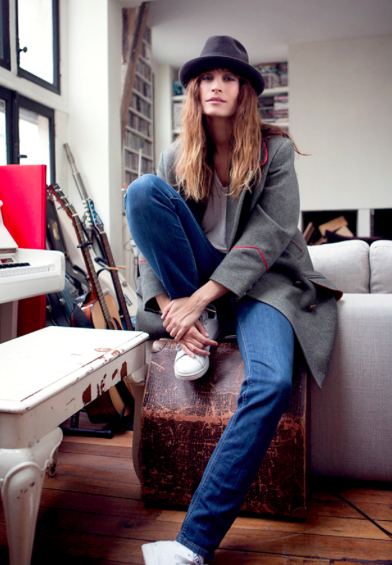 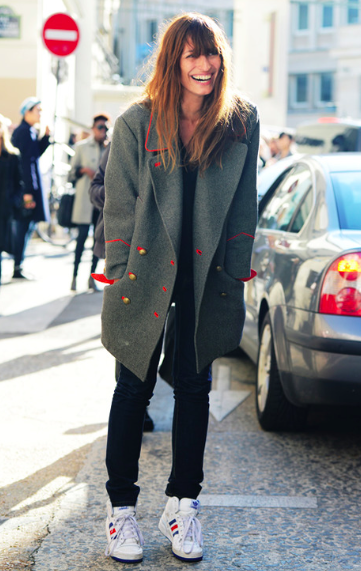 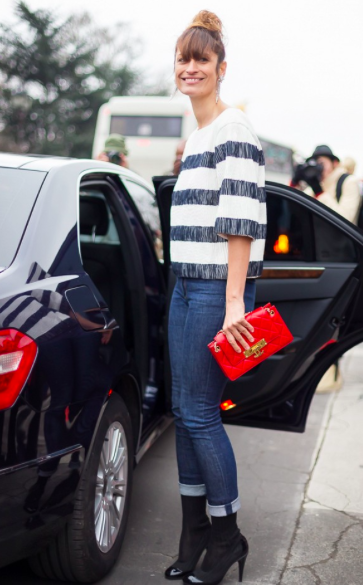 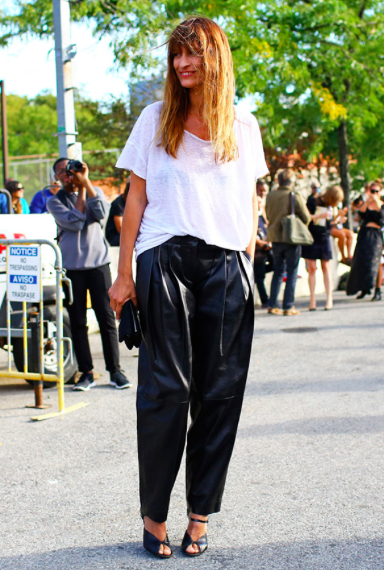 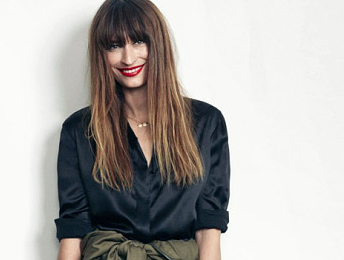 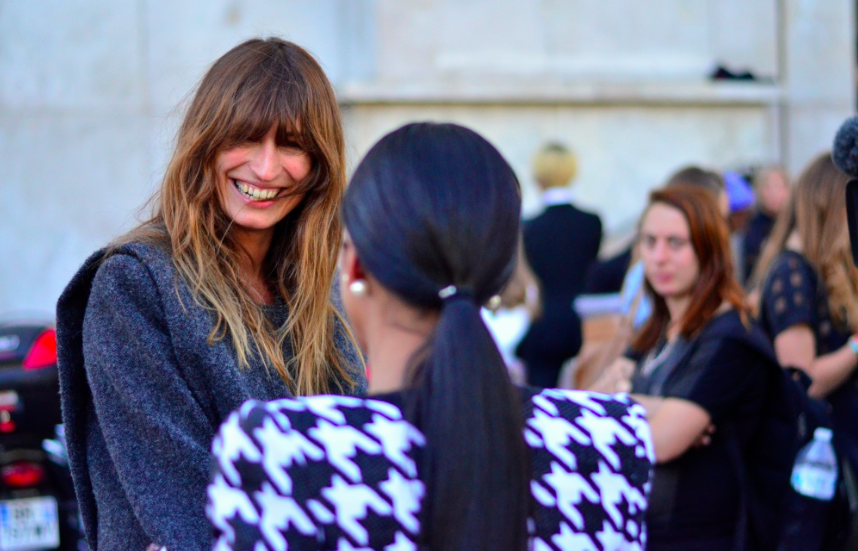 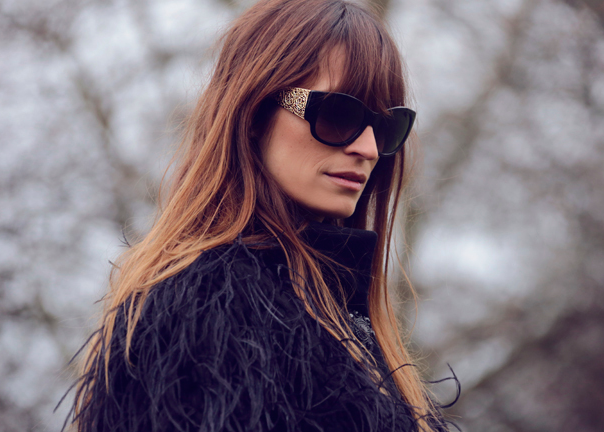 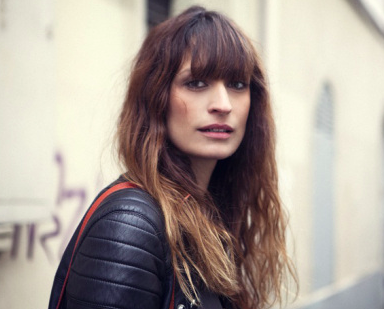 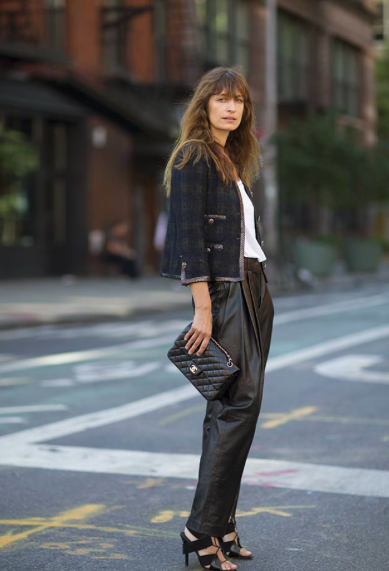 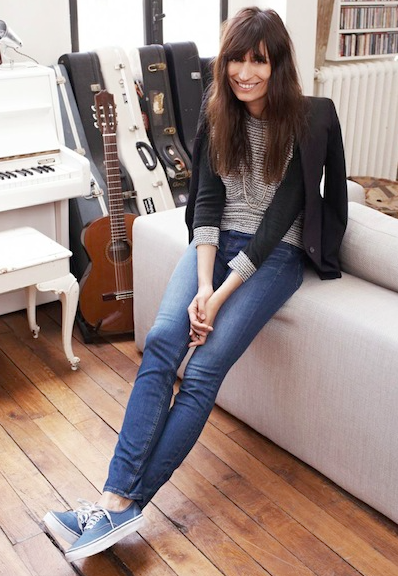 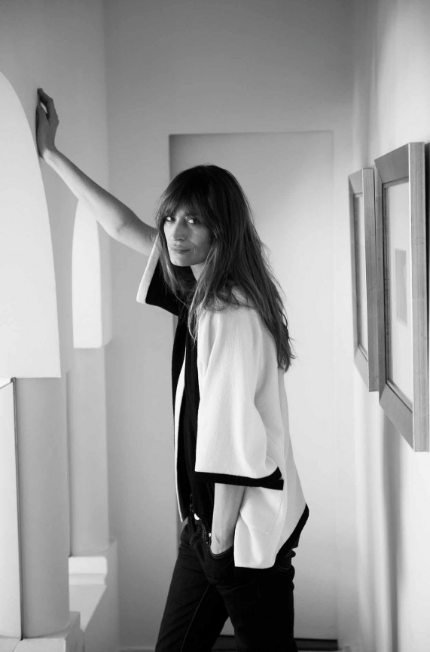 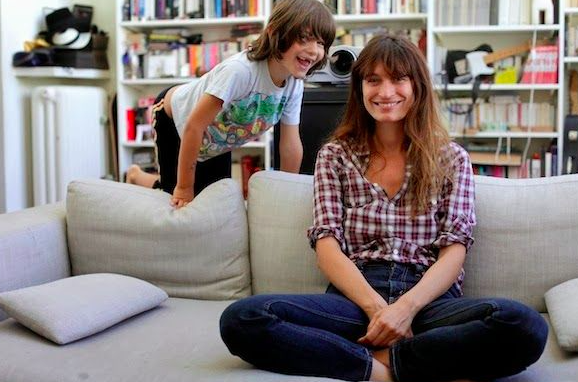 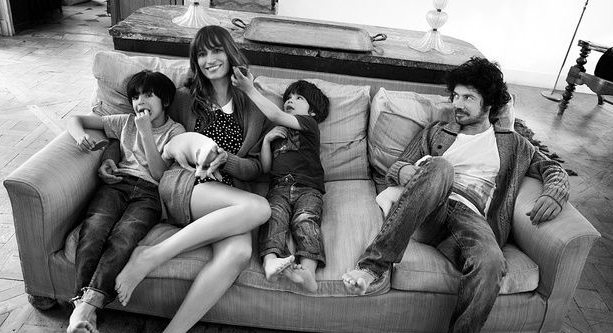 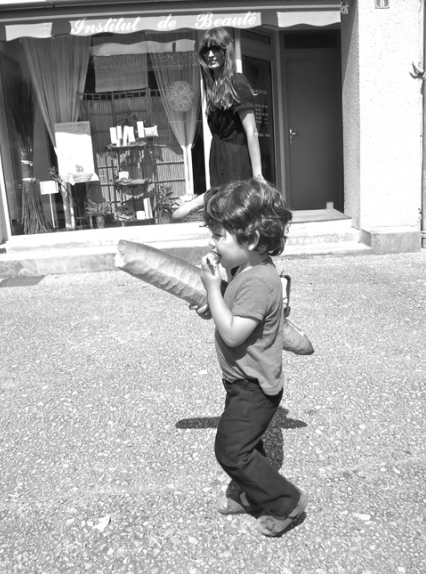